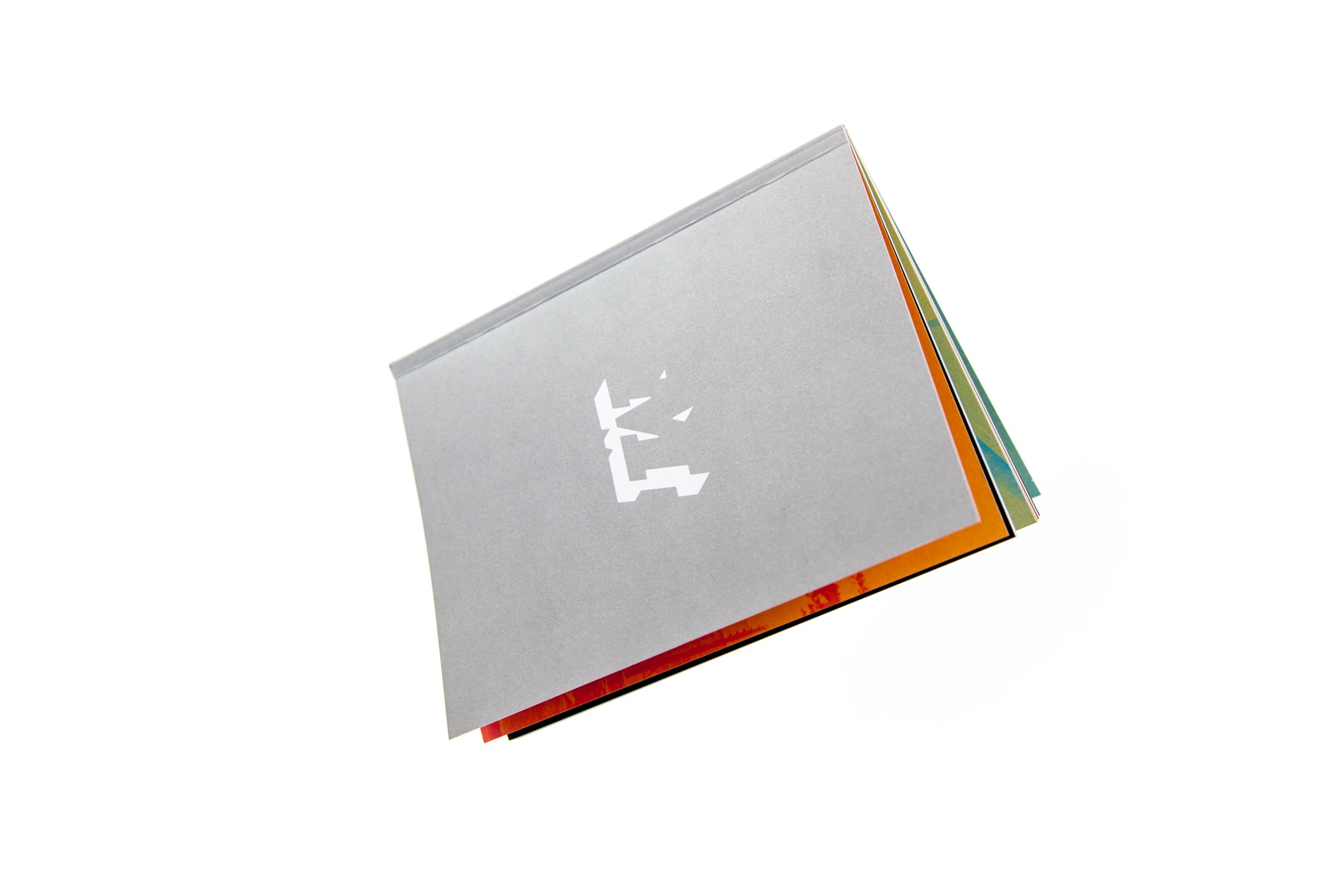 In celebration of the 2014 Venice Biennale, and its theme ‘Absorbing Modernity 1914-2014’, I was asked to produce a publication to promote a series of events centred in Northern Ireland.

The series of talks, tours, screenings and exhibitions were themed around 5 studies: The Ulster Museum, Craigavon, Cinemas, Churches, Schools. These allowed for a creative approach which involved giving each theme a colour combination and creating a strong identity inside.

The identity based around the cutout of an ‘M’ came from literature of the Festival of Britain in 1951 and reflected a curiously British and slightly kitsch exploration of modernism, as opposed to the purity of the Swiss or German styles. This appropriation was also based strongly on the British pavilion’s approach entitled ‘A Clockwork Jerusalem’, “how the international influences of Modernism became mixed with long standing British sensibilities.”

Digital version can be read here 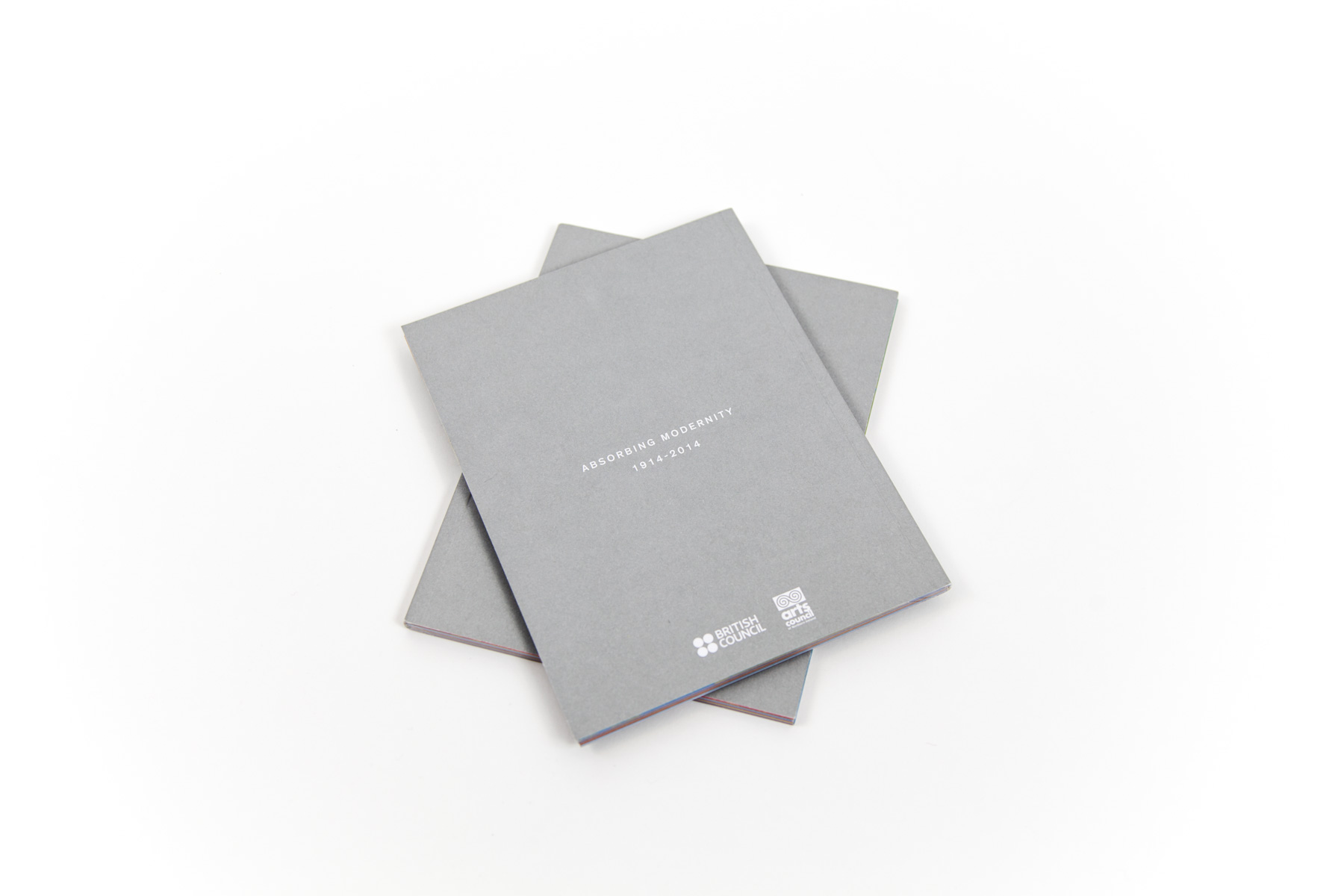 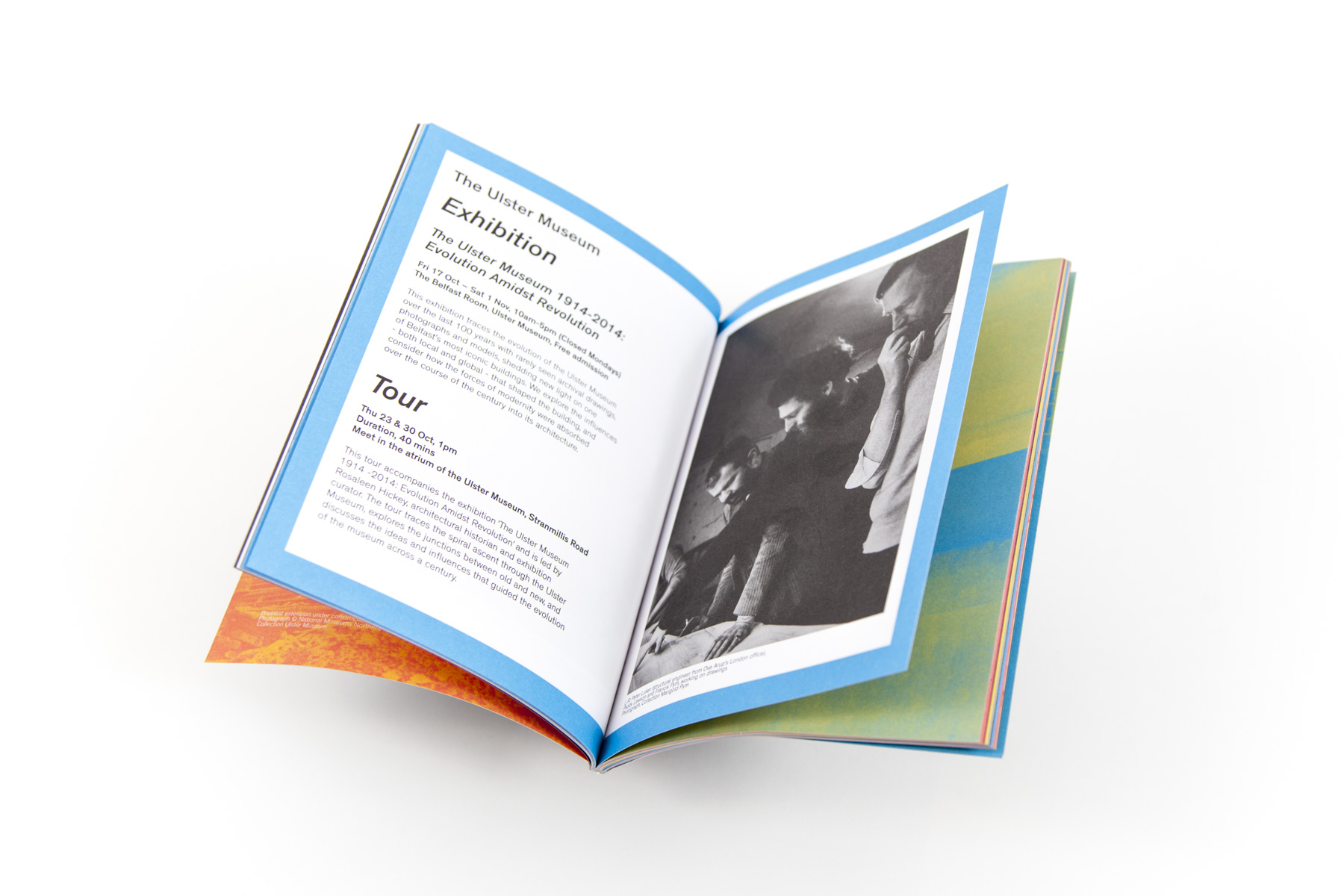 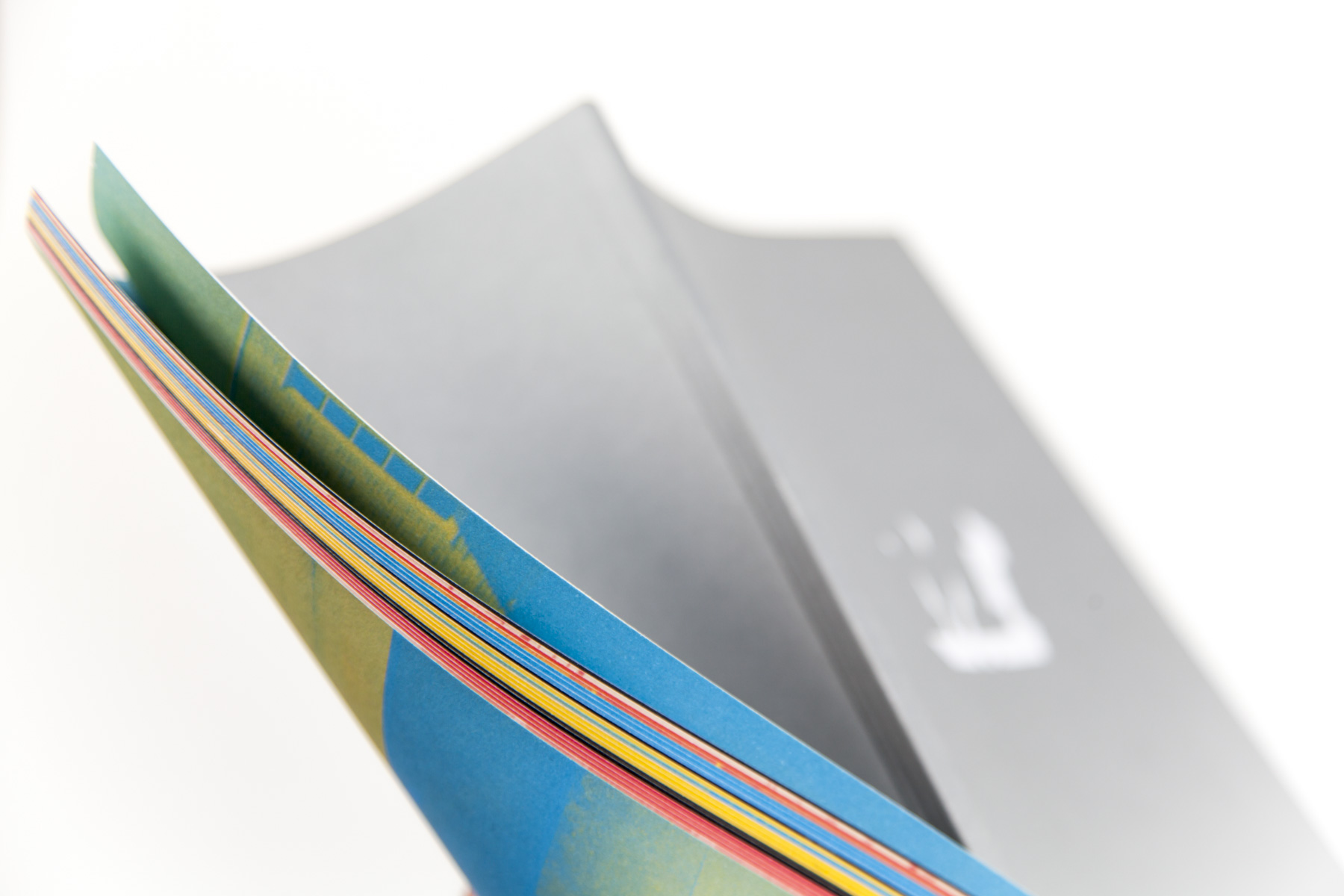 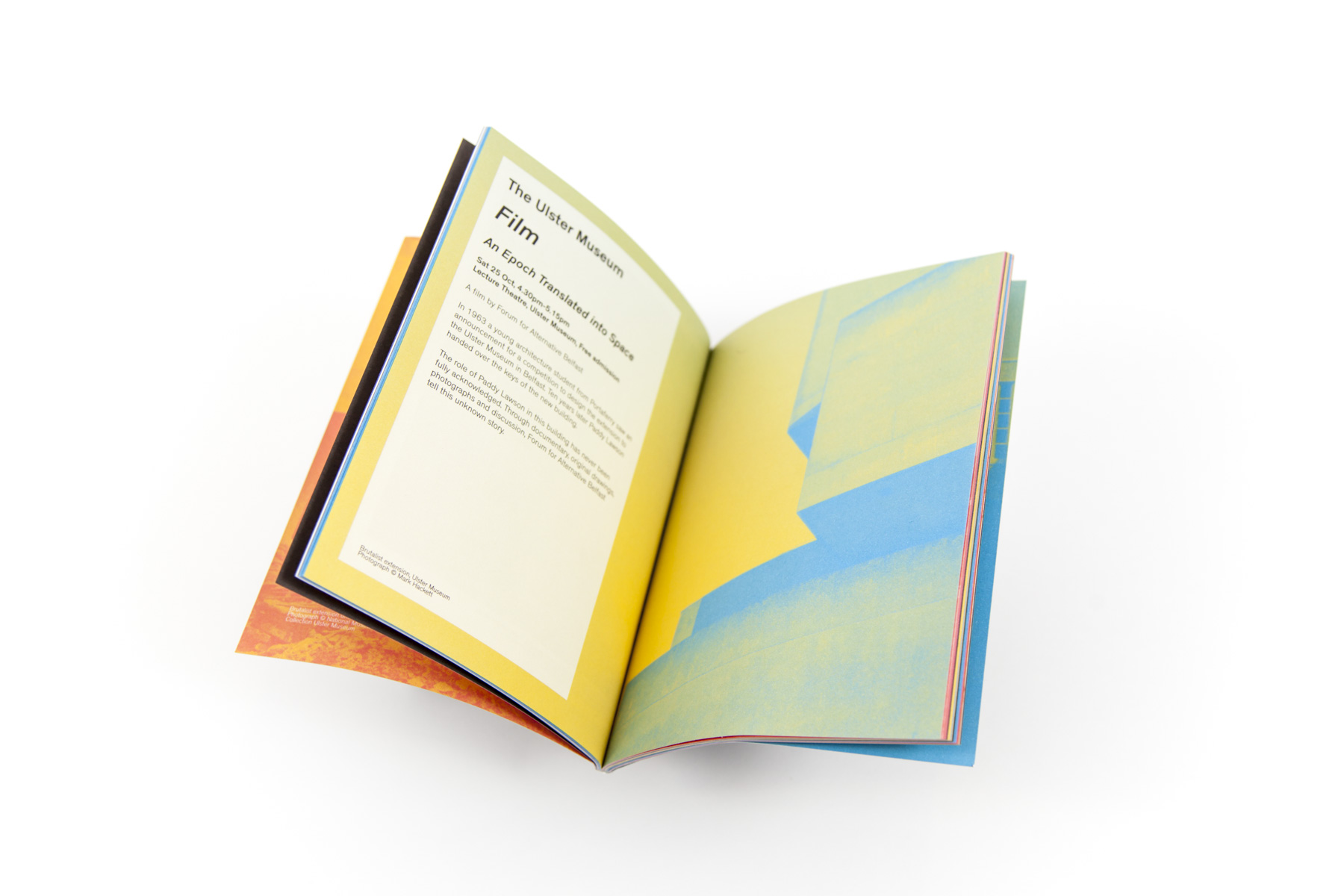 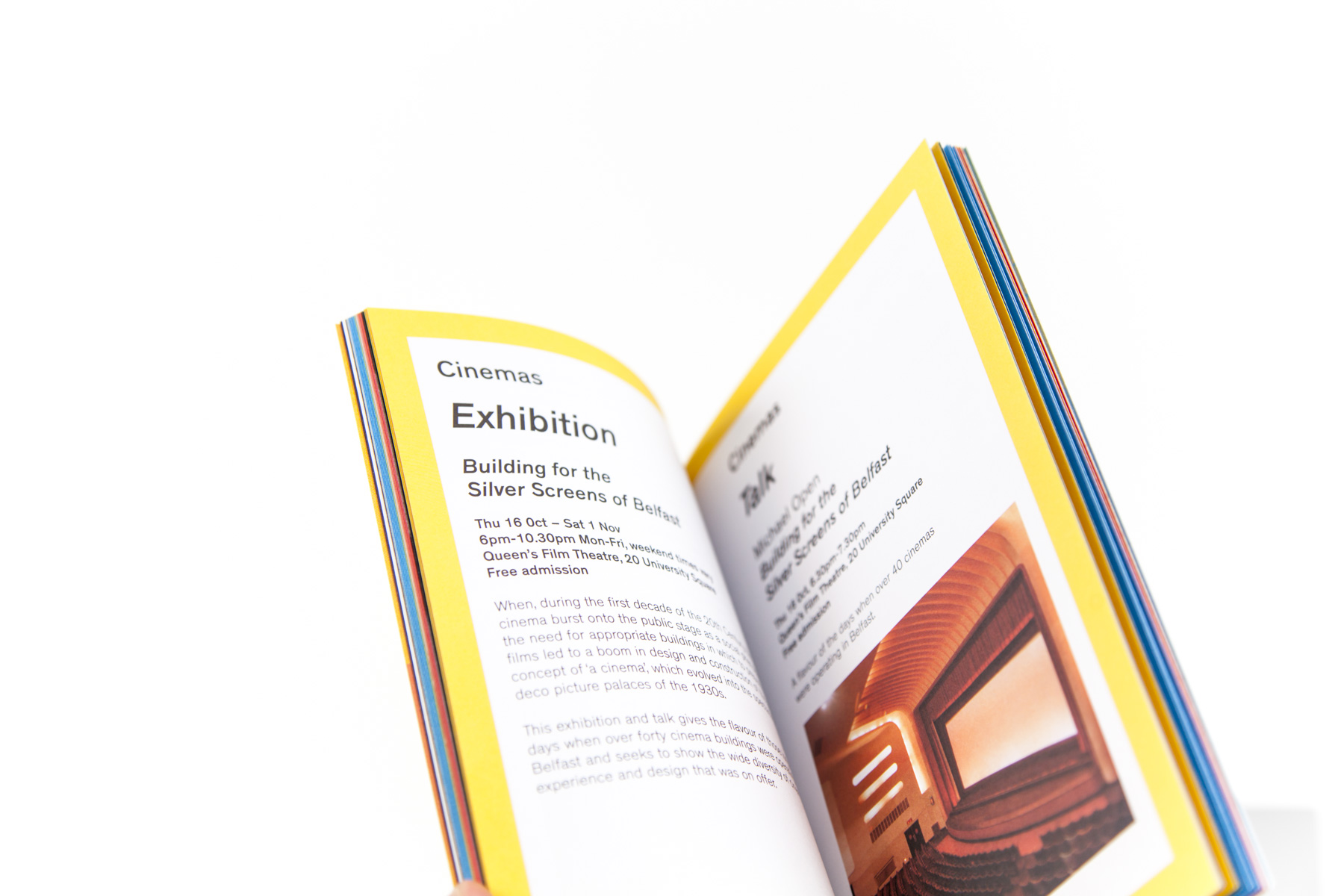 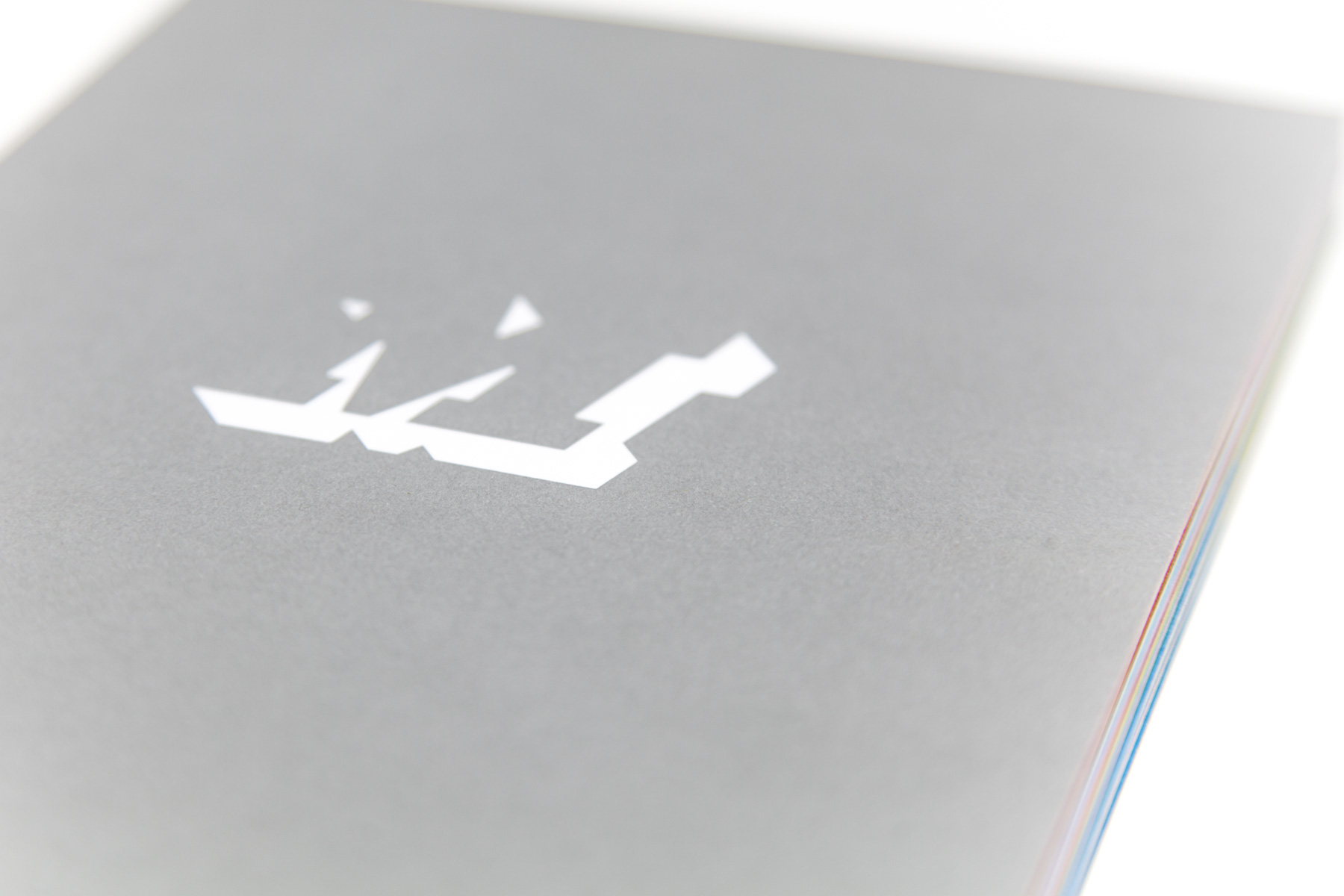