The ‘Building Peace’ event was to mark the anniversary, reflecting on the 20 years since the Good Friday Agreement, but also assessing the present deadlock at Stormont and wider issues.

As an introduction to the event, Strategic Marketing and Communications was asked by the Public Engagement Unit to create a video. I came up with an approach which reminded attendees of the days around the agreement in 1998 while also bringing to life the declaration of the agreement. 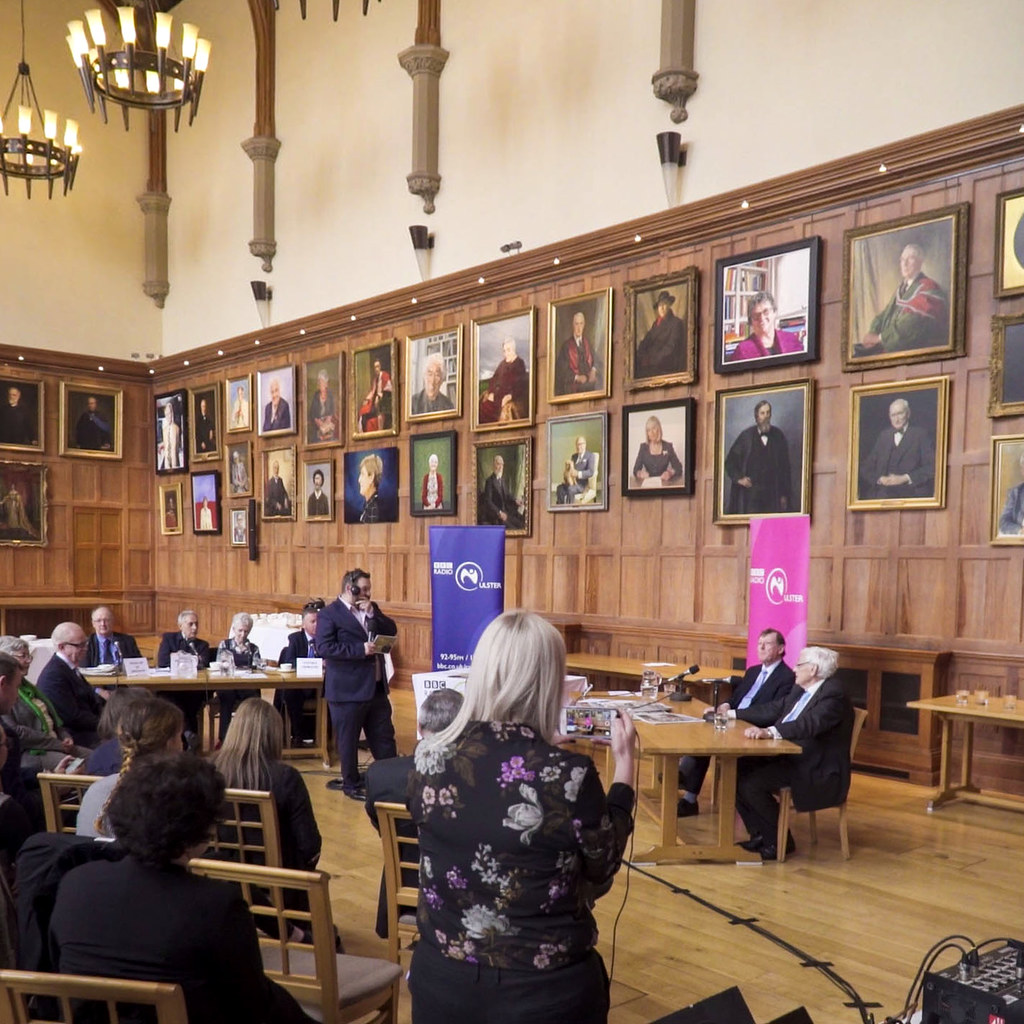 Accordingly, in the spirit of concord, we strongly commend this agreement to the people

I filmed a range of people speaking the words of the declaration, aiming to reflect Northern Ireland 20 years after the agreement, these individuals decreasing in age and direct connection to ‘the Troubles’ throughout. The video ended with children acknowledging the legacy but challenging the current generation to continue building peace.

The video was played at the event and subsequently shared on Queen’s social media, garnering over 26,000 organic views, 550 likes and 285 shares.

Because of the work you’ve done, I was born in a peaceful Northern Ireland. So thank you. 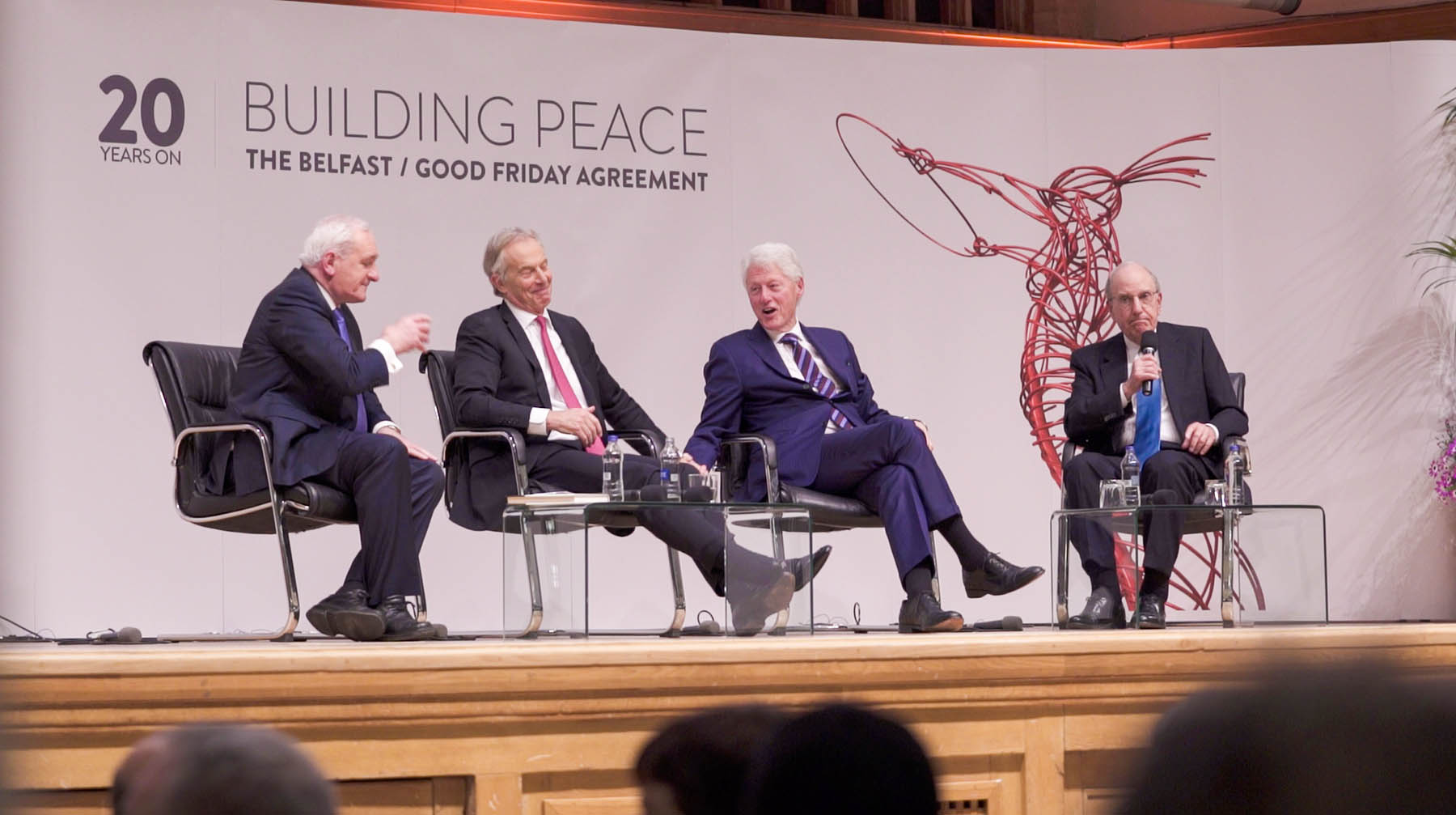 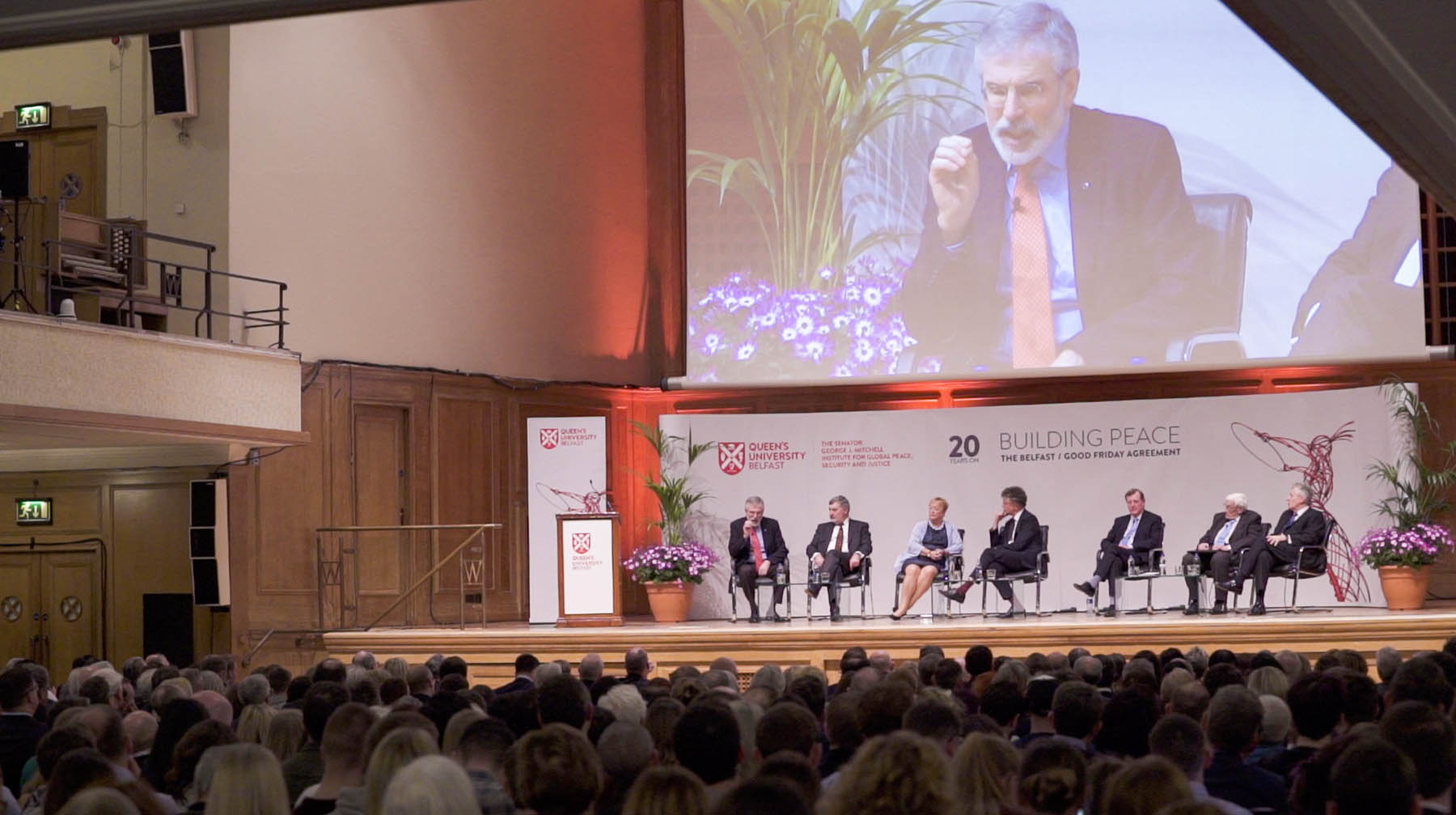